There may be unique issues that have to be resolved, but the process for a successful sale is always the same.  The most important matter is based on the feelings immediately before, during and particularly AFTER the closing.

If there are any unresolved problems, the result could range from hurt feelings to one or more of the agents involved getting bad reviews and – in extreme cases – even legal actions.  It’s in the best interest of all parties to identify and eliminate any issues as completely as possible.

The key ingredient is communication.  Friction or even outright arguments can come from different understandings of what’s involved in completing the sale of the home.  Too many times, the various parties have different expectations based on misunderstandings or wrong assumptions.

It’s never a good time when one (or more) of the parties to the transaction gets to closing and feels that they have been misled or even wronged.  Sometimes, even with the best of intentions, one of the parties may have irritated or insulted the other, and hard feelings result.  That’s when “the battle of the closing table” takes place.

All of these negatives can be eliminated – or least minimized – by following the following simple process:

Minimize dialogue during the transaction

Respect the timelines in the contract

If you stick to these simple principles, all will be well.

If you DON’T, you may wish you had. 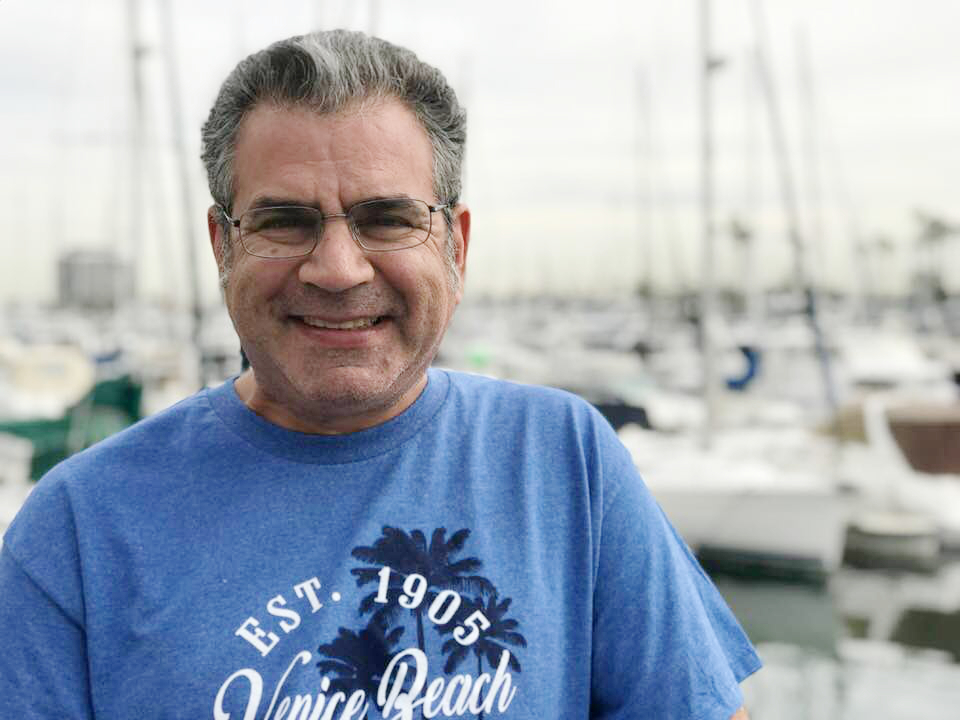 Hi, I’m Adam Knolls and I am a CPA and a real estate agent. Helping people with their taxes and helping people buy or sell their home is what I do. I’m glad I’ve never had to choose between my two professions because I enjoy both of them immensely. In fact, tax preparation and real estate services compliment each other quite well!

What People are Saying

“Adam has helped us on real estate transactions. Adam is a wealth of knowledge and a trusted adviser. I would recommend Adam to anyone whose needs are sophisticated and is seeking a professional with tremendous integrity. I can endorse Adam as a highly skilled and knowledgeable real estate professional that is dedicated to representing his clients and their best interests.”
~ Josh K.

“Adam’s level of professionalism and experience was outstanding. He made us feel comfortable, informed, and in control of our first home buying experience. Adam is truly a winner, and he makes the people he works with winners too by sharing his vast wealth of knowledge to secure affordable, desirable housing while reducing time and effort involved with house buying.”
~ Michael R.